1: Early start on a Saturday morning at the airport
2: Taking off from Boston Logan
3: Outfit worn to the airport. I was clearly excited to have finally arrived…
4: The conference had a country theme to it and us girls had to get a picture
5: Best barbecue I’ve ever had from Iron Works with Mexican Coke (made with real sugar not corn syrup!)
6: Exploring a food truck park for lunch
7: Fun signs!
8: 6th St lights
9: Capitol Building
10: View of home that it was too dark to see flying back
Here are my long promised pictures from my trip to Austin, Tx last week. I went with a school group for a conference and our few days there were packed. Even though most of our time was spent at the conference we did get out to explore the city a little bit.
I quickly decided Austin is a great city when I got off the plane Saturday morning and was greeted by temperatures in the 50s and mostly sunny skies, a huge change from temps in the 20s in Boston. Saturday night we went to Iron Works a cafeteria style barbecue restaurant that is to die for. If you are ever in Austin you have to go there. I discovered that in Austin having Mexican Coke is a pretty big deal. Unlike American Coke it is made with sugar instead of corn syrup (just like in Europe as well).
The city was still lit up with Christmas lights so it was beautiful at night. We walked down by the river and 6th Street one night after dinner.
I did do a little exploring and shopping as well! I bought a pendant made from an old buffalo nickel from one of the coolest stores I’ve ever been in, Uncommon Objects. The store is filled with antiques and “uncommon” things that you didn’t know you needed. I wanted to bring home so much more but unfortunately my suitcase was already pretty full.
I was sad to come home to freezing weather and dreary school days. Austin was a fun city that I hope I’ll return to soon!
~ Caroline 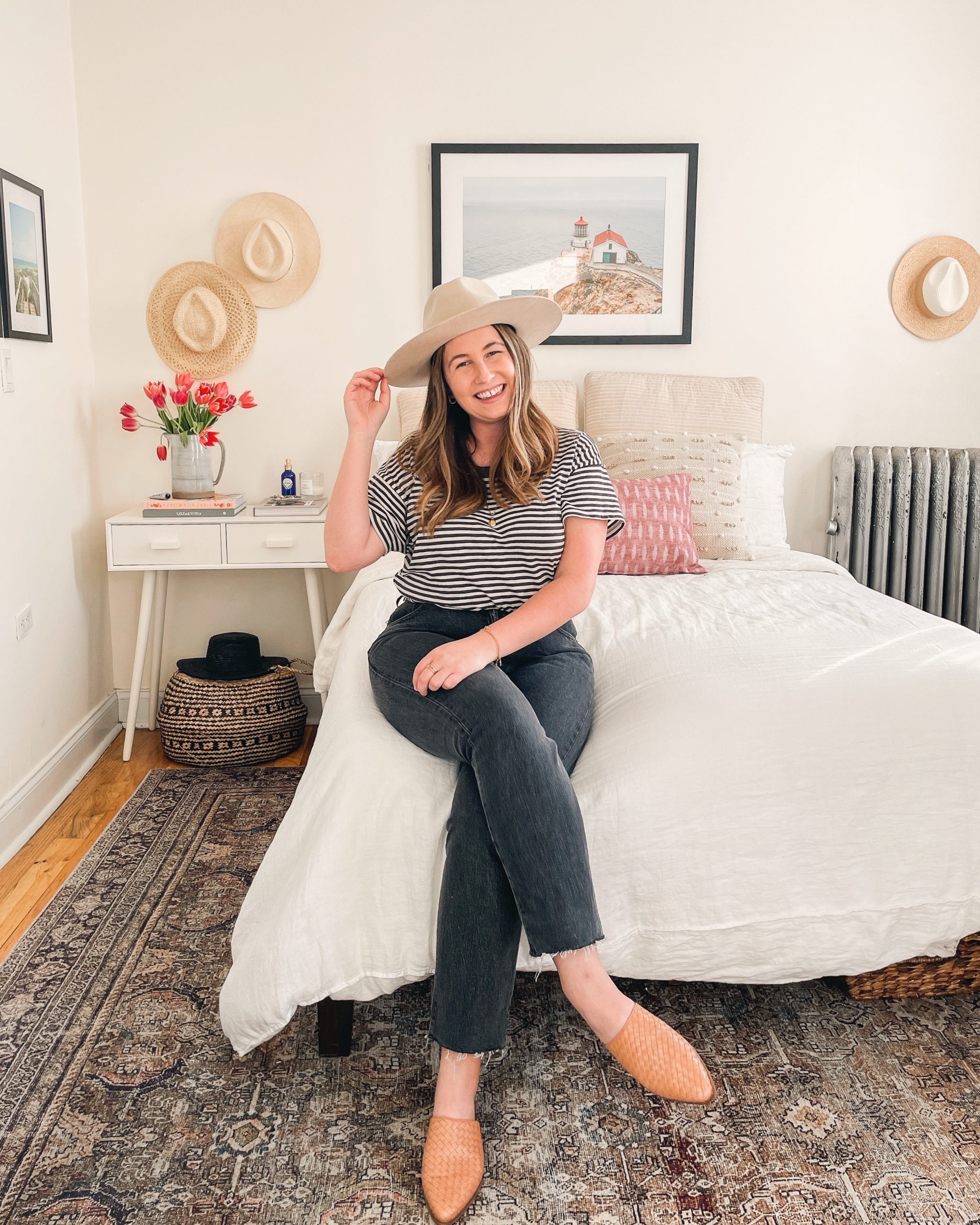